The Quarry - a film by Gavin Hipkins, review by Ryan Reynolds 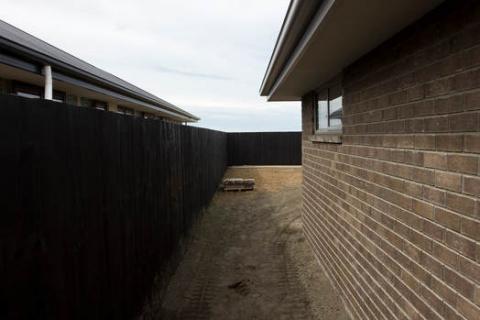