CIRCUIT Symposium 2019: From Me To You - full schedule 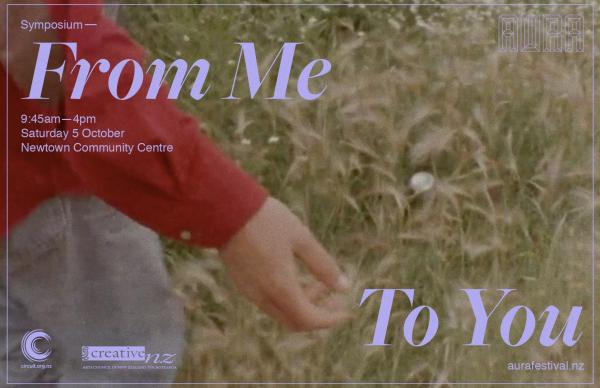 From Me To You
9.45am-4pm
Saturday 5 October 2019
Newtown Community Centre, Wellington
Admission: $40 waged, free for unwaged / students with ID