Stepping Into Social Waters: A Video Essay on the Waiwhetu Stream (2014)

"Stepping Into Social Waters is a photographically derived micro history—an imaginative weaving of moving image—of fact and fiction, which begins with the story of a group of volunteers working in the Waiwhetū stream. A practice in parallel is created and described by the photographer, a visual mining of a site is undertaken. Ecological and cultural injustices are excavated along with collective historical memory. There is collecting and filming of found stream refuse and reconstructing and re-staging of discarded objects that only exist in story form.

The instructional and indexical framework of the project borrows from the greater field of social sciences, visual and material culture, anthropology and archaeology. Cataloguing, numbering, photographing, and plotting on a map. Stories are extracted from stream volunteers and local residents, some anecdotal and some archival or historical; these along with the objects found, dictate what is re-staged and re-presented—in a way which is at times uneasy and deliberately plays with the slipperiness of photographic truth and fiction. The photographer transitions the evidential research performativity, by way of selective re-enactment into the video essay. A metaphorical and poetic version of that process is described, edited, and presented." 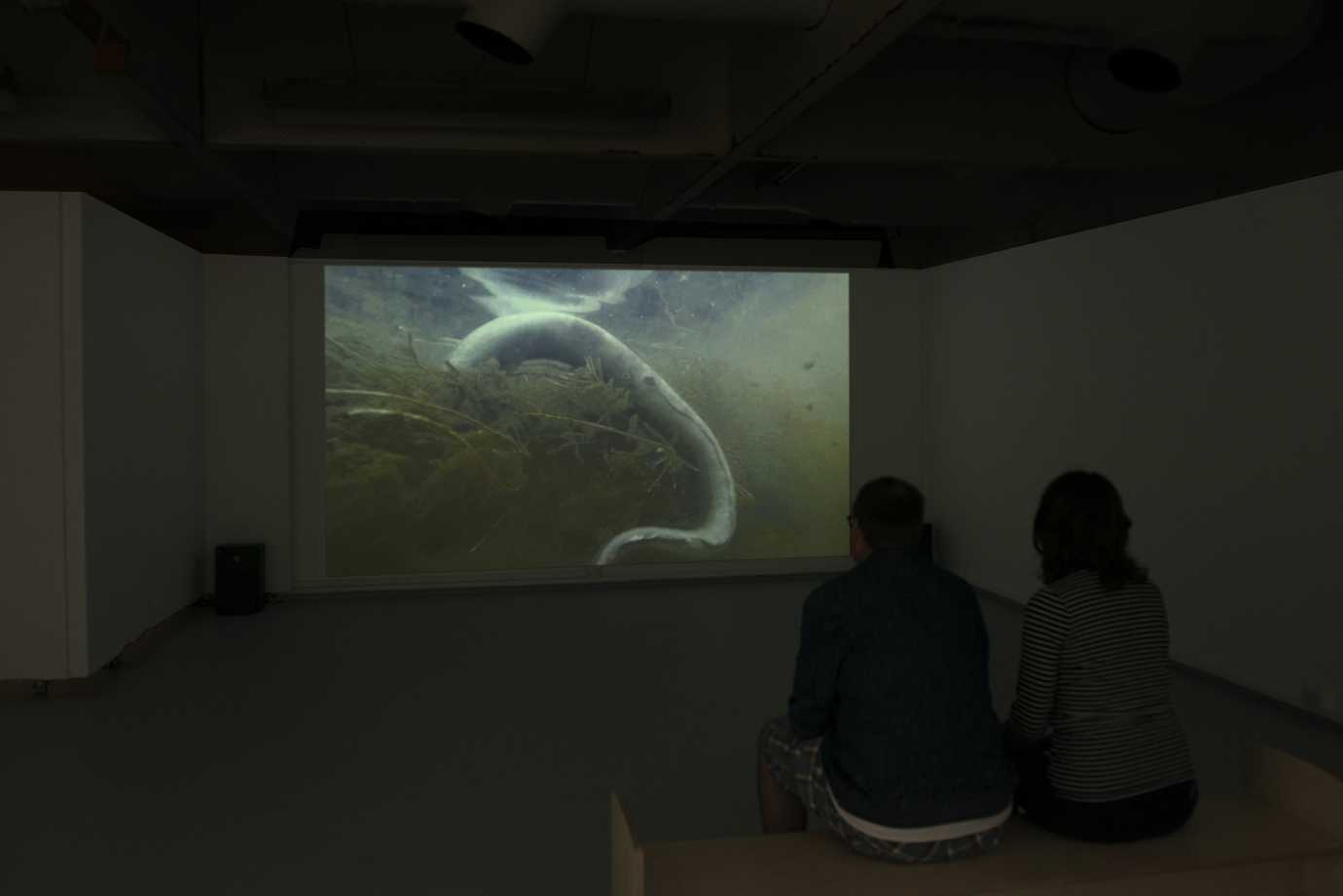 The hidden life of Wellington's Central Park and the stream that runs through it.

A film that explored the Waiwhetū stream, originally commissioned for the 2017 Hutt Public Art Festival.