Compilation of videos collected off youtube.com 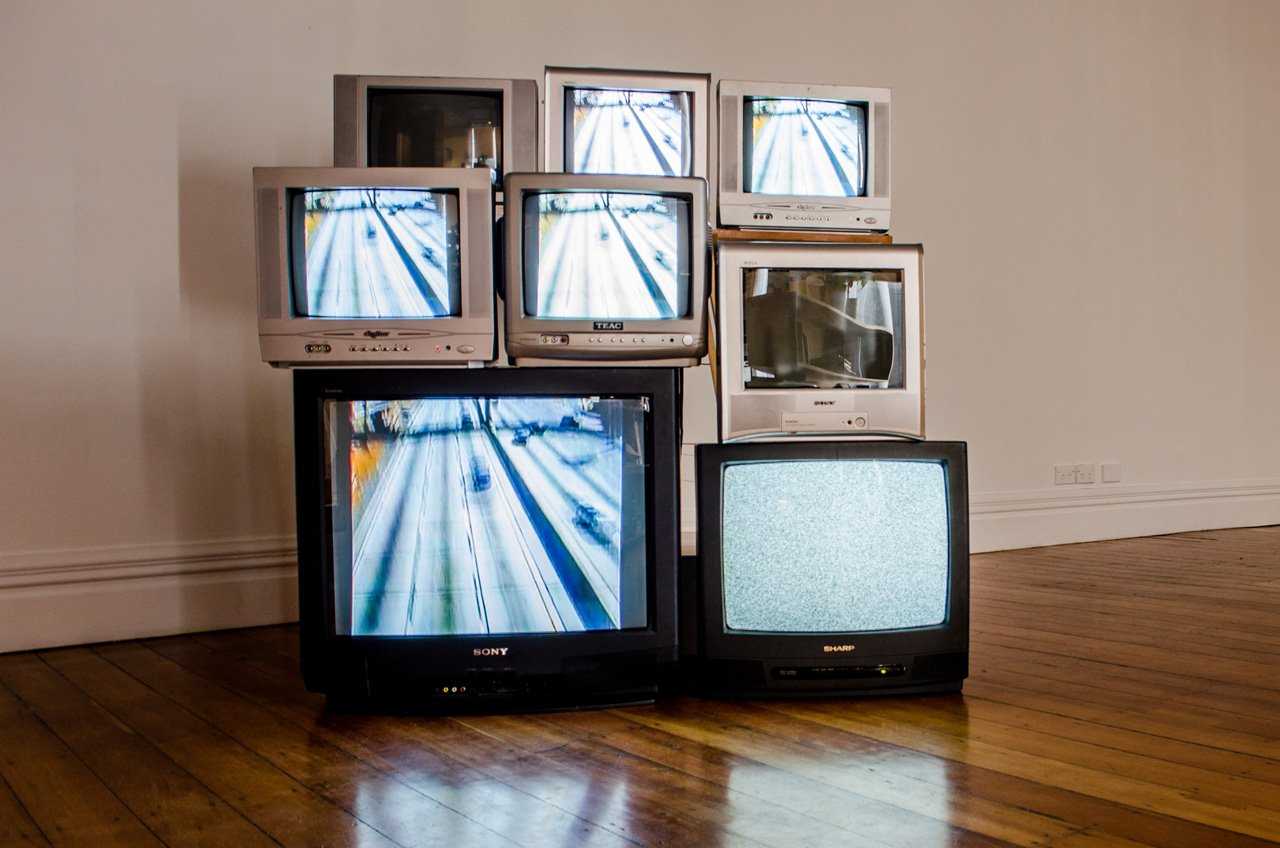 PERSEPOLIS: WHAT LAYS IN THE ABYSS IT HAS CREATED (2013)

A critique of the displacement of millions of people due to the Islamic revolution.

PERSEPOLIS: WHAT LAYS IN THE ABYSS IT HAS CREATED
Shahriar Asdollah-Zadeh

FEAR PERFORMANCE: THE MYTH OF SISYPHUS (2013)

Recreating Sisyphus's rolling of the rock uphill, the artist pulls the word 'Fear' up a dune.