There are few living beings in this grey water, yet it is alive. Since 2008, Ka Roimata o Hinehukatere has retreated one and a half kilometers, following a period of advance in the 1990s; a sensitive barometer of climatic shifts in a warming world.

Performer Tru Paraha appears and disappears in this shifting cryosphere. 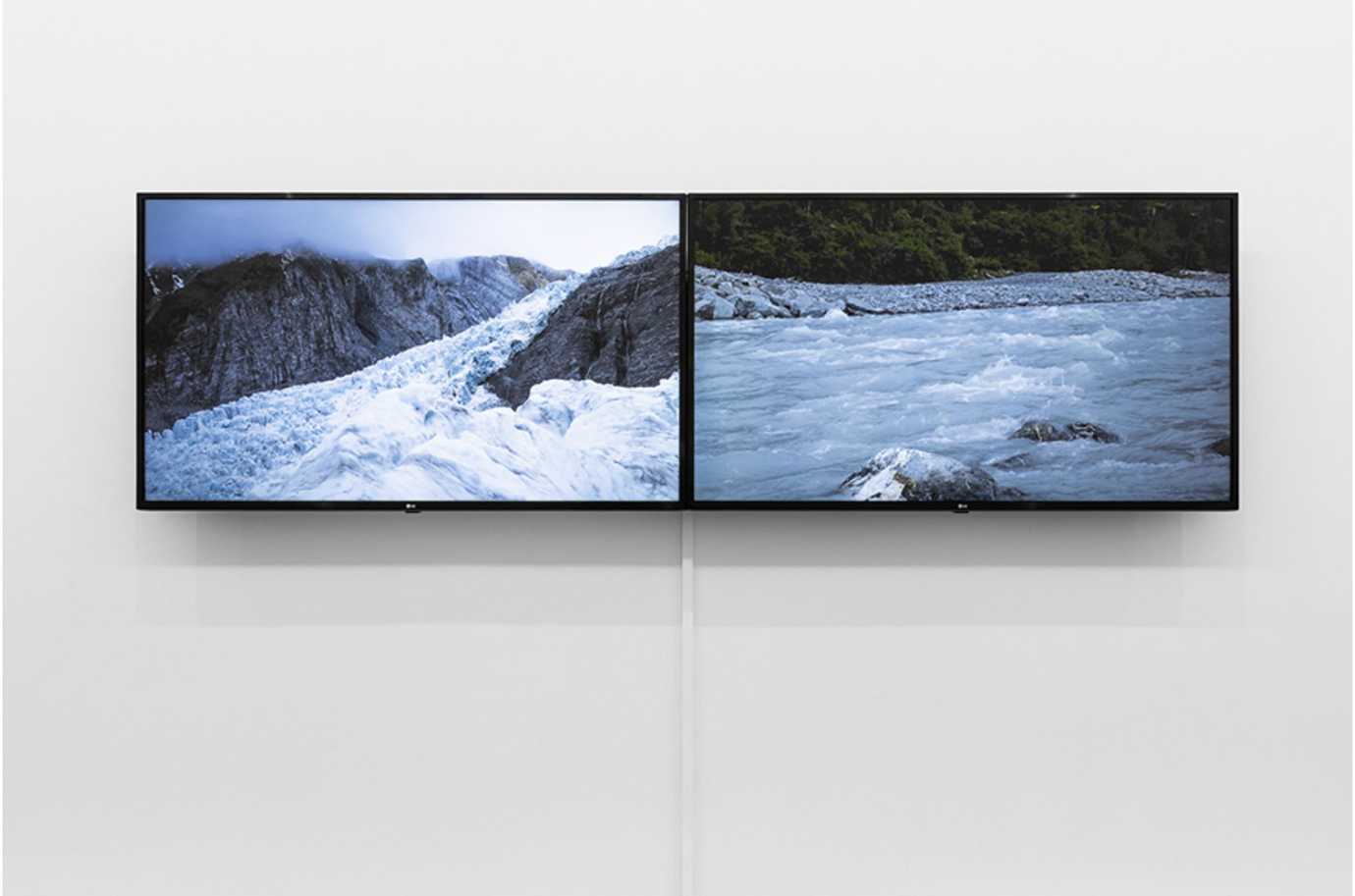 A lift shaft that moves up and down through Auckland city at night.

This work explores the semi-inhabited mangrove swamp on the city fringe in Coxes Bay, Auckland.

A doubled view of Auckland city as seen from the Sky Tower's revolving restaurant. A slow circular narrative builds.

A rotating camera, placed on a record player, records the artist's studio in 2001.

The true story of how Lydia Lunch, the Karrabing Film Collective and four films from Aotearoa thwarted Brexit (almost) at the 2020 Rotterdam Film Festival.