Joanna Margaret Paul: I am an open window 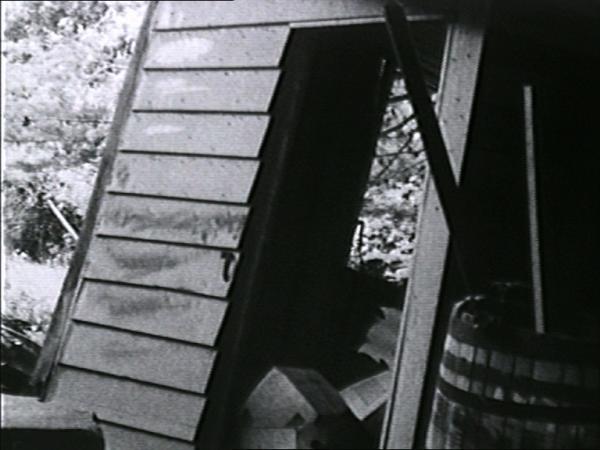 Working across the mediums of film, poetry, painting and photography, Joanna Margaret Paul (1955-2003) quietly observed the intimate poetics of the domestic, fellow members of the women's movement, and the modest grace of her bucolic surroundings in small town New Zealand.

Each of the six contemporary artists in the programme were given a selection of Paul’s poetry and asked to respond with a short moving image work for cinema. The resulting programme addresses themes of home, work, legacies of feminism and a sense of place, testifying to the lasting power of Paul's work and creating a dynamic cross-generational conversation.

"Of the contemporary films, Rachel Shearer’s plangent I Am an Open Window and Sonya Lacey’s peacefully dystopian By Sea seem particularly responsive to Paul’s genius for attention, the freshness of her camera-eye and its absorption in the shapes and colours of the world." - Sophie Mayer, Sight and Sound