“…you get the little plastic baby and you put it into one of the balls and you mix it all up so you don’t know which one it is”.

An instructional video on scone making is made strange by the mysterious intentions of the protagonist, and extreme closeups shot on low resolution video.

After describing the ingredients and cooking method for a scone recipe, the audience is instructed to fold a plastic baby into one of the dough mixtures. This is then baked, in preparation for the arrival of others. "You invite some people around for… just a cup of coffee... and then you give them a scone”. The video ends with a shot of a human baby. 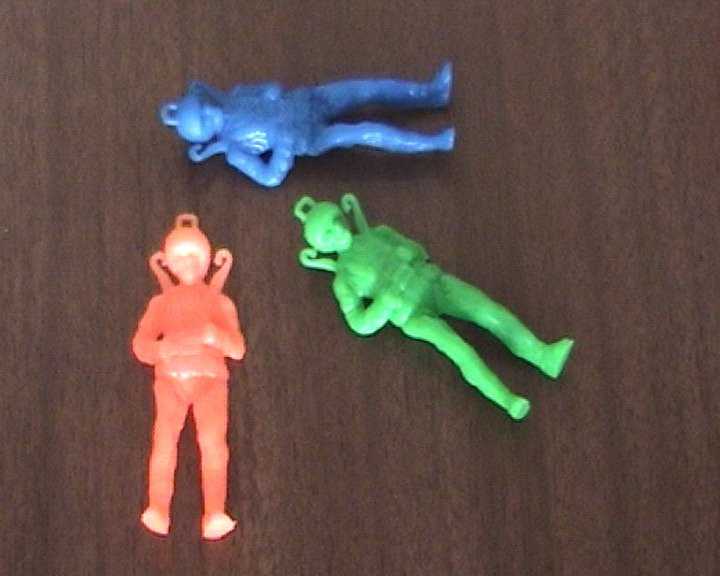