TV Hooks begins with fairground-style music over which see an image split in two parts, on the left two circles, and on the right, visual feedback.

A voiceover instructs the viewer what to do with the contents of a mailed package, which contains cable ties, a video and other ephemera. “When you find your cable ties, the green cable tie’s the smallest…you get the most points for them… if you stand 2 metres back from the TV you’ll get 200 points…”

Two small circles appear on screen, corresponding with voiceover instructions about how to use enclosed “hooks”.

“Make sure the screen on your TV doesn’t have any dust… once you know how to play this game you can turn off the DVD… the best way to concentrate on the hooks is to turn the volume down on your TV.”

The video ends with two circles on screen which continue to pulse a series of clips from TV news and entertainment.

Part of a series of instructional videos made between 2005-2010 that were sent out with different accessories as part of a mail-based participation game. Their premise was to show participants how to perform different tasks and how to take part in a covert communication system through the use of various collusive actions, markings and signals. Initially they also incorporated a points and prizes system. The videos and ephemera were later incorporated into an installation. 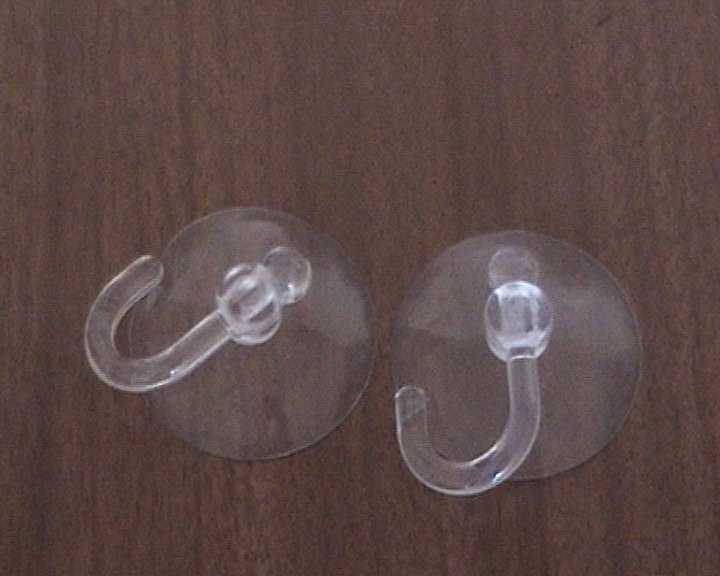