The video begins with strobing blocks of colour and the sound of metal being struck violently in a reverberent space. Cut to a street scene shot from the interior of a car at night. The car drives the edge of an urban wasteland. Light classical music plays in the background. The industrial scenes are replaced by abstract images of video feedback, and still shots on a computer, over which a mouse pointer hovers. On the voiceover an indistinct murky voice speaks - “There will be a meeting point that we work out…” and later, “Do you hear this sound?” followed by a chiming percussive hit. On the soundtrack we hear a persistent uneasy low tone and intermittent bursts of noise. 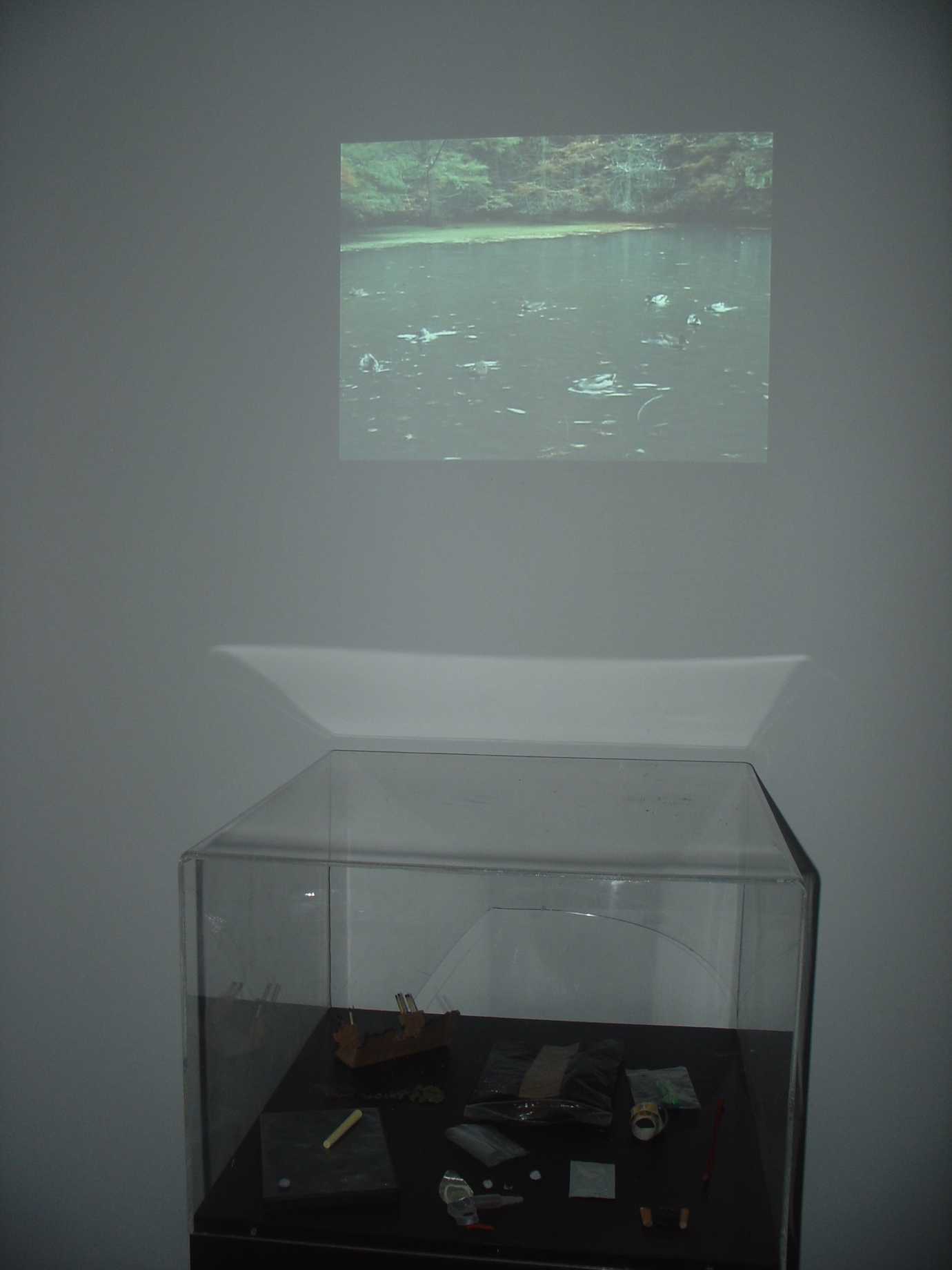