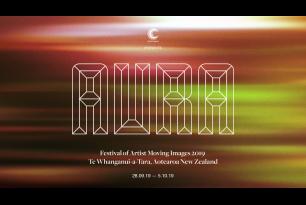 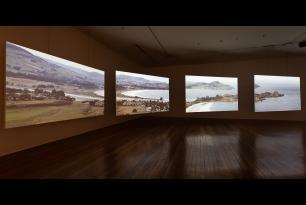 "Taking on the majesty of Tangaroa's realm, Monteith reveals the Sublime; then neatly pulls it apart like the carcase of a recently disinterred moa." - David Eggleton 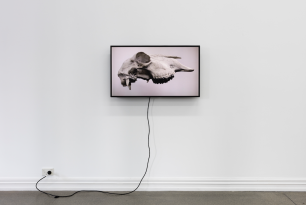 "Raw Black Metal has been really useful in terms of reinforcing the attitude or sensibility for making work. I guess it provides a sense of strength and then I distill that within my own work in a certain way." - Clinton Watkins "I’m interested in how you carry things, not necessarily resolve things or erase things. You just kind of carry them, hold them, bear them." - Shannon Te Ao There’s a plasticity to the arts that makes mediums entirely fluid. Surely then it’s no surprise to recognise one mediums technique in another. With this in mind, Hamish Win explores how key moving-image concepts of absorption, refraction and duration all arise in other formats. In this first essay of a three-part series Win examines Sam Rountree Williams’ recent use of cinematic absorption to invoke in painting a temporality without end.

Uiuinga #3: a conversation with Rachael Rakena “When I think about moving image, I think its' whakapapa goes to performance. If you look at the elements of kapa haka there are some really great things to call on, to bring in. It’s storytelling. I've never been very interested in having video that hasn't had people in it neither.” - Rachael Rakena

Uiuinga #2: a conversation with Lisa Reihana 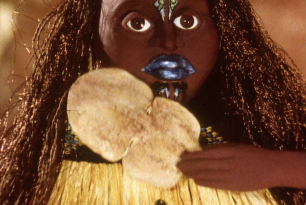 “I don't know how you're going to get them out, but... this is supporting them right now... Maybe it doesn't matter?” - Lisa Reihana

In the second conversation from our Uiuinga series, Bridget Reweti meets Lisa Reihana. Discussing shifting structures for artist moving image production from the 1980s to the present, what emerges is a history of fragile institutional support operating in parallel to an artist-led network of relationships and connections which “aren't quite written down in the art historical sense.” Commissioned by CIRCUIT and Toi Māori Aotearoa - Māori Arts New Zealand.

Uiuinga #1: a conversation with Robert Jahnke 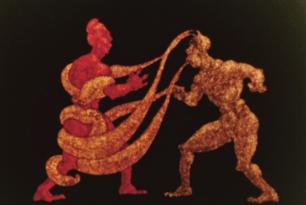 Commissioned by CIRCUIT and Toi Māori Aotearoa - Māori Arts New Zealand, Uiuinga is a four-part series in which Bridget Reweti interviews four Māori artists about their work in the moving image. In this conversation Robert Jahnke discusses his 1979 animated film Te Utu, which he made a student in California to "commemorate the importance of Rangi and Papa" and Cliff Whiting's mural Te Wehenga o Rangi rāua ko Papa (1969-76). Speaking for themselves: the legacy of Barry Barclay and Merata Mita 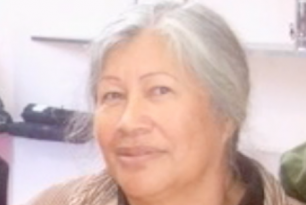 As From the Shore opens at Pataka in Wellington, we revisit curator Ioana Gordon-Smith's address to the 2018 CIRCUIT Symposium on the work of pioneering Māori film-makers Barry Barclay and Merata Mita, and their influence on contemporary practitioners now. For more texts and conversation around these artists, download our Symposium e-book here.